How iPrimus Has Developed Reputation in the Australian Broadband Market? 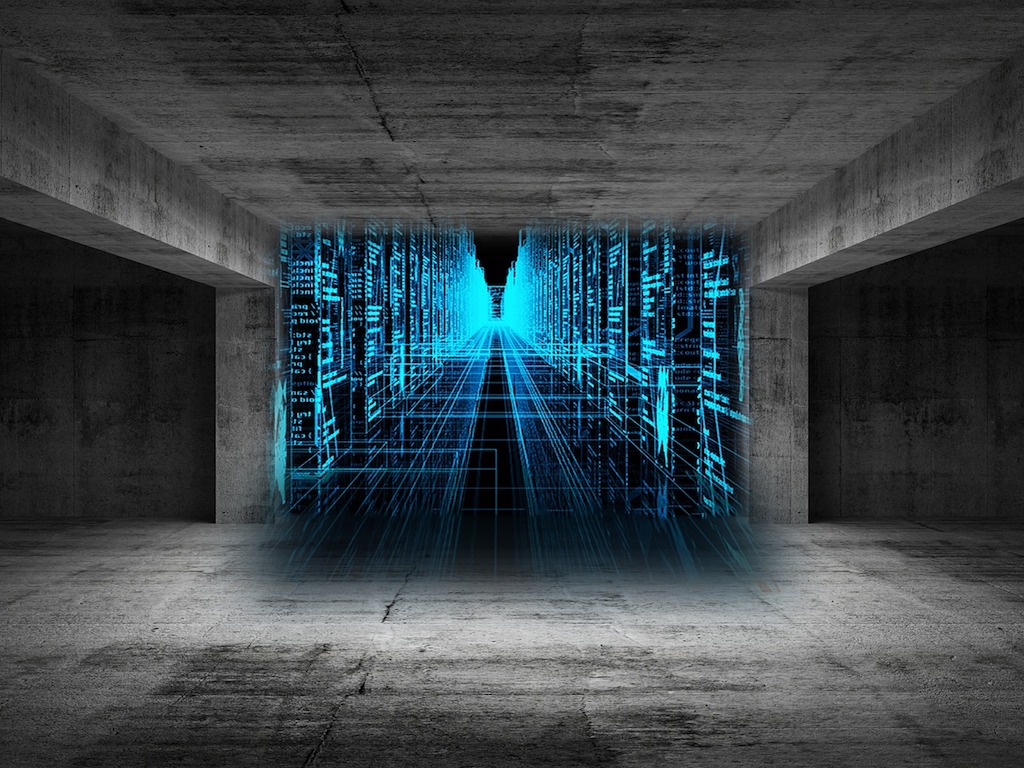 iPrimus holds the honour of being the first telecommunication carrier to receive a licence after the deregulations in the telecom market in 1997. The company has set up facilities all over Australia. Over the years iPrimus has risen to become one of the best broadband telecommunication service companies.

Here we will take a look at the gradual rise of the company from the relative obscurity to one of the most popular broadband service provider today.

FlashBack: A Rise of the Titan

iPrimus had entered the Australian telecom market in 1996 after buying Axicor, which at that time was the fourth largest telecom company in Australia. The company was able to penetrate the market and break the duopoly between the then government owned Telecom Australia and Optus.

The company expanded the operations with the purchase of Hotkey Internet Service Providers and Eclipse Telecommunication Pty. Ltd in 1998. The next year the company had bought Telegroup Inc from an US based company that had filed for Chapter 11 bankruptcy. This purchase enabled iPrimus to strengthen its foothold in the Australian market.

In 1999, the company started offering combined packages for internet, voice, data, and mobile services. During the period 2000 to 2003, the company achieved tremendous growth. This was mainly due to the collapse of the rival One.Tel. The company was able to benefit the most from the void created by the demise of One.Tel and expanded its internet and retail customers to more than half a million people.

The year 2004 was remarkable for iPrimus as it purchased AOL|7 that added more than 90,000 customers to the existing customer. Later in 2013, Primus Telecom, the parent company of iPrimus, was purchased by another company known as M2-Group. This group merged with Vocus Communications in 2016 to create a $3 billion broadband telecommunication titan.

iPrimus today is the third biggest home broadband service provider in Australia. The product range of the company includes ADSL and NBN plans. The company offers plans with different speed tiers. In addition, the company’s product includes mobile broadband plans. Here are the two broadband packages by iPrimus that are offered by the company to Australians.

The basic 100 GB plan costs $70 per month. The plan consists of unlimited calls to local landlines. A free internet boost is provided every year when required. Both ADSL and NBP plans have the same pricing.

The entertainment package costs $90 per month. The best thing about the option is that there are no hidden charges. You can change or cancel the plan anytime without incurring an additional fee. The package contains Fetch TV that contains more than a dozen channels.

iPrimus offers excellent quality broadband service. The broadband package offered by the company provides great value for money. The company’s internet plan comes with a landline connection. This makes it a great option for customers that prefer the convenience of internet and phone bundle.