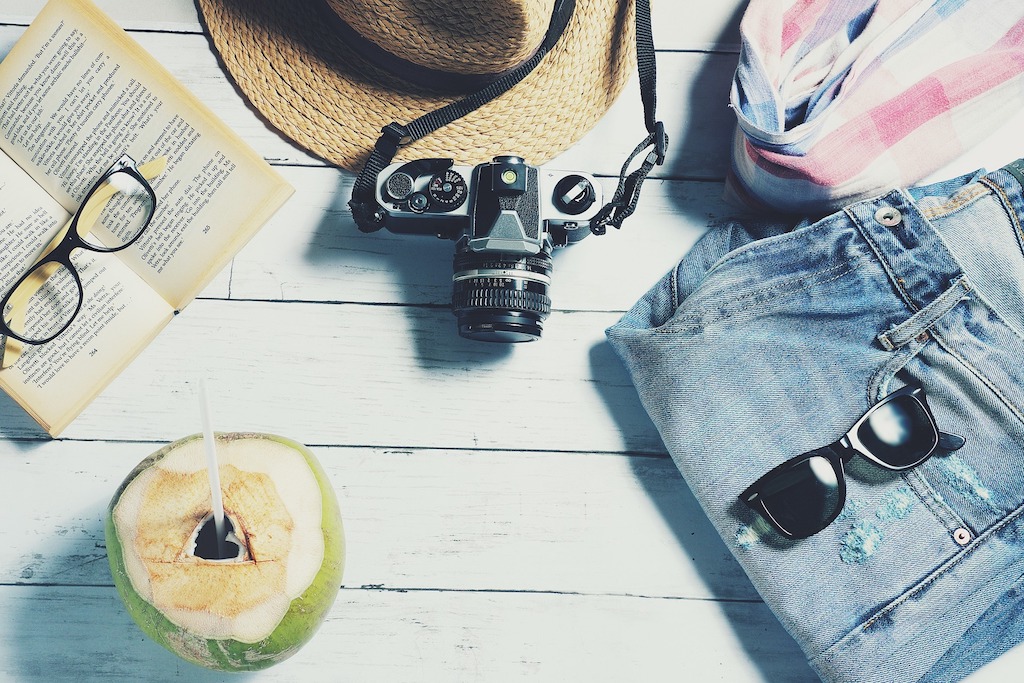 When people think about working in the entertainment industry, usually they imagine themselves in a starring role – directing, acting or producing. The truth is, however, that these jobs are incredibly difficult to get, even if you put in the time and effort. The good news is, there are a myriad of other great jobs in the entertainment industry, and if you land your first industry job at a relatively young age, you’ll have plenty of room to shimmy up the ladder and, perhaps, find yourself in the director’s chair.

While there are many jobs in the entertainment industry suited to just about any skill set, there are certain qualities that are helpful for anyone who wants to work in the industry. We’ll list some of them here for you:

People Person/ Social Skills – Whether you’re a PA (tons of face time required) or a film editor (many hours in solitude), there is a certain level of people skills that are required to work in the industry. Most directors, producers and industry vets are strong personalities, so if you can’t take criticism or handle and intense production meeting, you may try and find a less extreme industry. Also, because most industry jobs are contract/ freelance, having strong social skills will help you make friends/ contacts and book more gigs.

Willingness to Travel – While virtually everything used to be produced in Hollywood, many alternatives such as Atlanta, Toronto and Seattle are drawing filmmakers in with attractive tax exemptions. Additionally, many films and series are shot on location around the world. Therefore, if you get airsick easily or hate sleeping in hotels or rentals, you may want to apply to law school instead.

Here’s a list of cities that are popular to shoot in, to give you some idea of what your surroundings might be like on the job:

Philadelphia – Philly works well as a stand-in for pretty well any big city on the eastern seaboard. While there are a couple films famously set (and filmed) there – Philadelphia, All of the Rocky movies – this city spends most of the time doubling for NYC, etc. A city with a lot of grit a lot of heart and in the winter, unfortunately, a lot of snow.

Miami – Academy Awards best picture winner, Moonlight, put Miami on the filmmaking map a couple years ago. The city is offering a higher tax exemption to stoke the current interest, and Michael Bay will be shooting an action trilogy there in the coming years. A hot city with vibrant parades, dancing and nightlife, Miami would be a great place to work.

Portland – This pacific hipster mecca has become, unsurprisingly, a hotbed for art-house filmmaking. Last year’s sleeper hit Leave No Trace was shot there, and the city has developed a reputation as an industry-friendly city that is extremely livable. The city’s vibrant music scene makes it a great place for filmmakers to connect with composers, as well.

As you can see, working in film no longer requires you to live in L.A., although it may be a good place to start. Having read this post, you may have a better idea of whether or not you want to work in the entertainment industry.