Planning a Road Trip From San Jose to Crater Lake 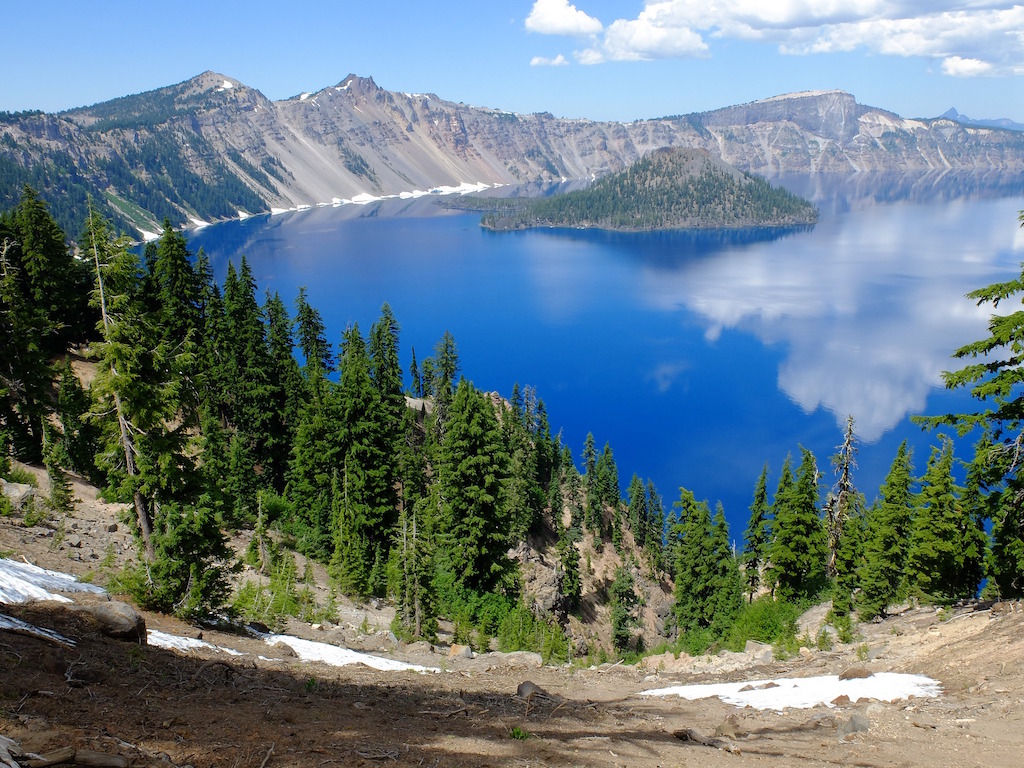 When you live in California, or you’re going to be visiting the state, there are some excellent road trip opportunities. One potential road trip itinerary you could plan would be from San Jose to Crater Lake. Crater Lake is actually in Oregon, but the southern part of the state, close to California.

There are a few reasons this makes an excellent road trip. First, the two areas aren’t too far from one another, and Crater Lake is also a beautiful place to visit in the U.S. The second reason is that the drive between San Jose and Crater Lake National Park is so scenic.

You can rent an RV in San Jose, and then where you should you stop along the way, and what should you do once you arrive at the park?

Stops Along the Way

If you’re going to be starting your road trip in San Jose, you then have some great options along the way. If you’ve never been, you can make a stop in San Francisco.

Yosemite National Park is also a place you can visit along the way, and it’s to the east of San Jose.

If you want to veer off to the east and you have the time as you make your way north, you could reasonably visit Lake Tahoe and the surrounding national forests as well, like Plumas National Forest and Eldorado National Forest.

Once you’ve made your way along the route you choose and you’ve arrived at Crater Lake National Park, there is plenty to do. Crater Lake is one of the most beautiful places in the country and the world. The park is located in southern Oregon, and it’s the only national park in the state.

Crater Lake is the fifth-oldest national park in the U.S., and the lake was left behind from the Mount Mazama volcano.

The lake is 1,949 feet at it’s deepest point, and it’s the deepest lake in the U.S. That also makes Crater Lake the ninth-deepest lake in the world. The water in the lake is known for its beautiful blue color, and there aren’t streams that go into or out of the lake, so it’s filled directly from snow and rain only.

There are plenty of RV parks and camping areas around Crater Lake. One option is Prospect RV Park, located in Prospect, Oregon. Prospect RV Park features site hookups, water, and sewer. Wi-Fi is available, and there are laundry areas and showers. The campground is located next to the Upper Rogue River, and people staying at Prospect RV Park can swim, or book rafting trips.

Big Pines RV Park is in Crescent, and it’s located on the Deschutes River. The facility can accommodate RVs of most sizes, and for visitors who want a shorter road trip, they can make their way to La Pine State Park and Newberry Volcanic Monument, both of which are just a few hours from Big Pines.

There are so many things to do in and around Crater Lake National Park, and a favorite option is called Rim Drive, which is a scenic highway. The loop is 33 miles long, and it follows the caldera rim surrounding Crater Lake. Rim Drive is in the Cascade Mountains, and the lowest elevation point is still 6,500 feet above sea level. The highest point of the road is nearly 7,900 feet.

There are observation points located along the road, and there are short trails from parking areas so that visitors can go to other observation spots.

Along with the sites listed above, there is no shortage of things to do during a visit to Crater Lake National Park. There are waterfalls including Plaikni Falls, Boundary Springs, Whitehorse Falls and Toketee Falls. The Pacific Coast Trail is a long-distance hiking and equestrian trail extended thousands of miles. There is a portion of the trail that goes through the park.

Cleetwood Cove is one of the most popular trails, which starts on the north side of Crater Lake. It has a steep grade, and there is a dock where visitors can take boat tours around the lake. The boat tours stop at Wizard Island, and visitors can swim and fish.