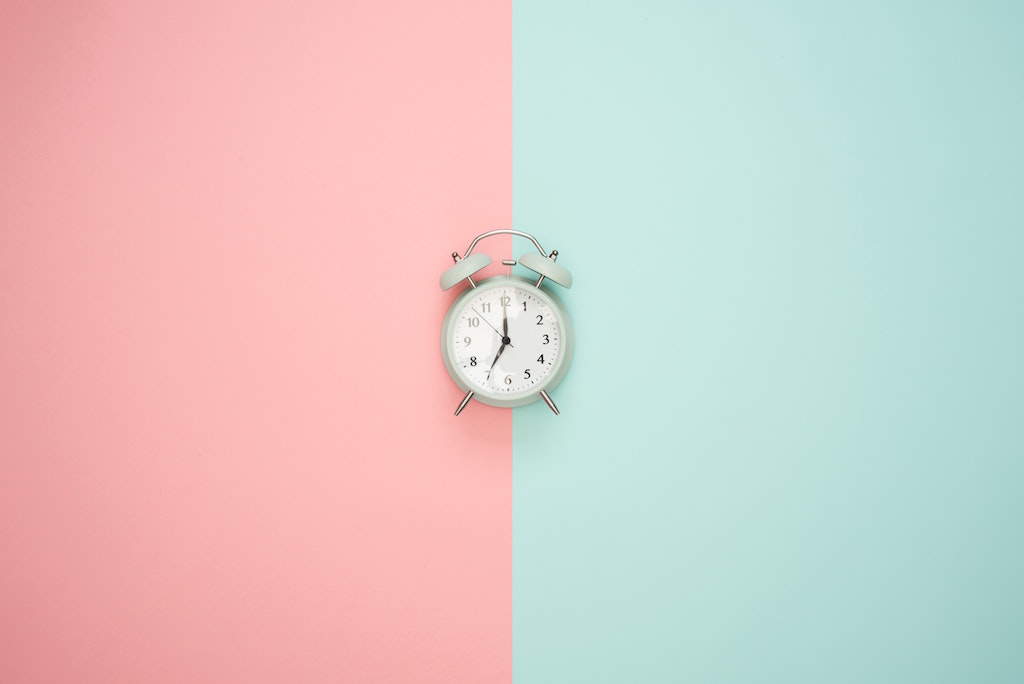 Today’s job market is nothing like that of yesterday. As Bob Dylan once said, “the times they are a changin’”. It is only those who are able to keep up with those changes that will be able to sustain themselves. What it means practically, is that today’s work is done mainly in what is known as the gig economy. This means that people work when they want to work and that employers offer shifts rather than permanent contracts with set hours. Managing this has required a whole new way of thinking, which is something that Shiftpixy has been at the forefront of.

Shiftpixy has created an app that allows employers to post shifts and workers to register and apply for those shifts.It is an easy to use app on which all the details about the job can be listed in real time, allowing workers, also known as shifters, to put themselves forward for the positions. The employer can then check the credentials of those will have responded, ensuring that only the best is taken on for the job. All shifters are freelancers, which means no contracts have to be signed other than contracts pertinent to the business itself, such as non disclosure agreements.

Some people are struggling to understand how the gig economy works. That is because, for thousands of years, we have been used to being hired for a certain job, which we stick to for most of our career, going to work at the same time every morning and returning home at the same time every evening. That is not the way of the 21st century. Gen Z, as it is known, is the digital generation. They do everything from the comfort of a mobile device, including work wherever possible. They don’t want to be tied in by a 9 to 5, 40 hours a week contract. Rather, they want to go to work when it is convenient for them, doing what they enjoy doing, and turning what they enjoy to earn. They want to have the flexibility to come and go as they please, to have time off when they want to, and to not live in poverty at the same time. The best way for them to do this is by taking on shifts as and when required rather than tying themselves into a single employer.

For employers, this is also a fantastic opportunity. Suddenly, they can find someone else if a regular employee calls in sick. They can take on however many people they want when a deadline has to be reached. They can decide to keep the office open for a few extra hours on a certain day and make sure their office is fully staffed. And they can do all of this without having to have any permanent members of staff.

Thanks to Shiftpixy, this win-win situation is now easier to manage than ever before. A mobile app, befitting to gen Z, makes all of it possible with the greatest ease.