Signs Your Hard Drive is Failing 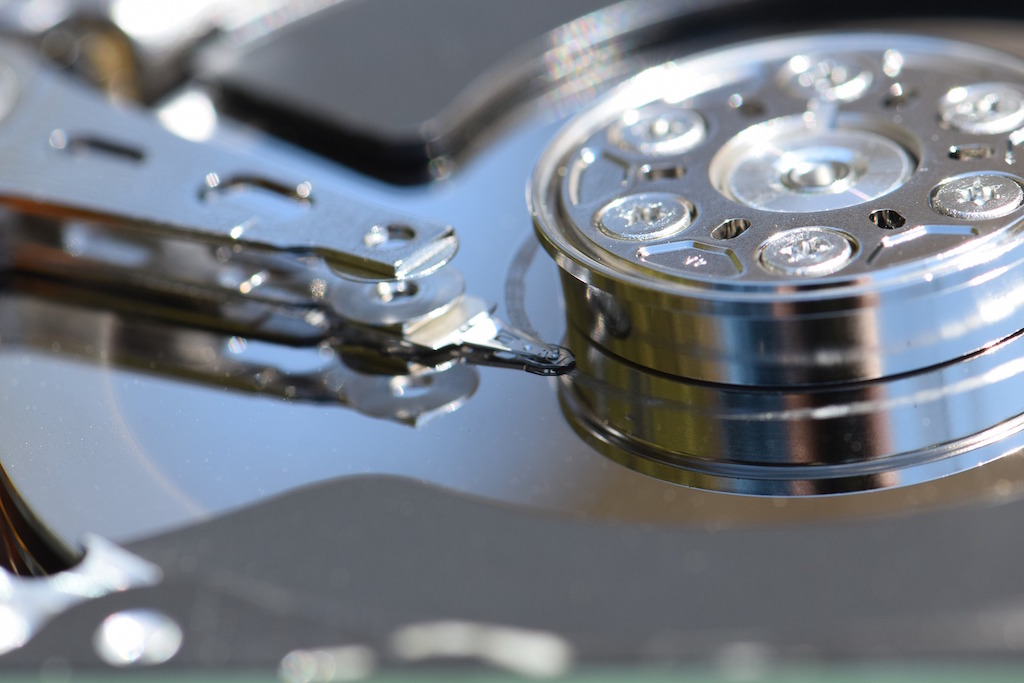 Nobody who’s ever used a computer would want to lose all of their data in a hard drive crash. But the said reality is that hard drives are physical objects, and as with any such physical object, they do have a lifespan of their own. After some time of usage, either years or maybe decades, you might notice some symptoms of wear and tear, and those are signs you may want to be aware of.

You should be okay if these symptoms happen from time to time, because they can happen for a variety of reasons. Even if you have frequent blue screens of death it might not mean that you have a faulty hard drive, and the same goes for slowdowns and freezes. But when they happen regularly, and still persist after a clean install of your operating system, then it’s very probable that your hard drive is defective. But still, don’t immediately jump to conclusions about the drive, because it might be another hardware problem.

Even though data is a hard drive does degrade, it happens so slow that it’s practically impossible to lose data due to degradation. However, if you do happen to notice that a lot of your files can’t be opened, or that every time to try to save something you get an error, then it might mean that you’re dealing with a faulty drive.

A high number of bad sectors

When the hard drive fails to maintain data integrity in some areas, that’s when you’ll start to see bad sectors. In some cases it’s inevitable to see some bad sectors, but when that number goes up, then that’s when you should be worried. After running a manual disk check for bad sectors, and you see a large number of them, then it’s probably time to be worried about the drive.

If your drive starts to produce strange sounds, there’s a high chance that your drive is about to fail. The well-known click of death could mean that the disk is trying to read and write data, or if you hear grinding noises, then it’s because physical parts of the drive are failing.

When you’re starting up your computer and you see messages that say ‘hard drive not found’ or ‘boot device missing’ or something to that effect, then your hard drive is on its last legs. If you still manage to get your drive to boot, then there’s a possibility to save it.

As it happens, recovering from a hard drive failure is not impossible. In some cases it’s possible for you to do a full recovery on your own by using specific software that’s meant to do just that, but sometimes you might need external help to do the data recovery for you. Depending on how many drives you’re using, and the severity of the fault, you’ll want to weigh your options in order to recover that data.

Hard drives are an important part of a computer. Personal computers would probably be pointless if we couldn’t store our data on them, so take good care of your drive and you should be okay.