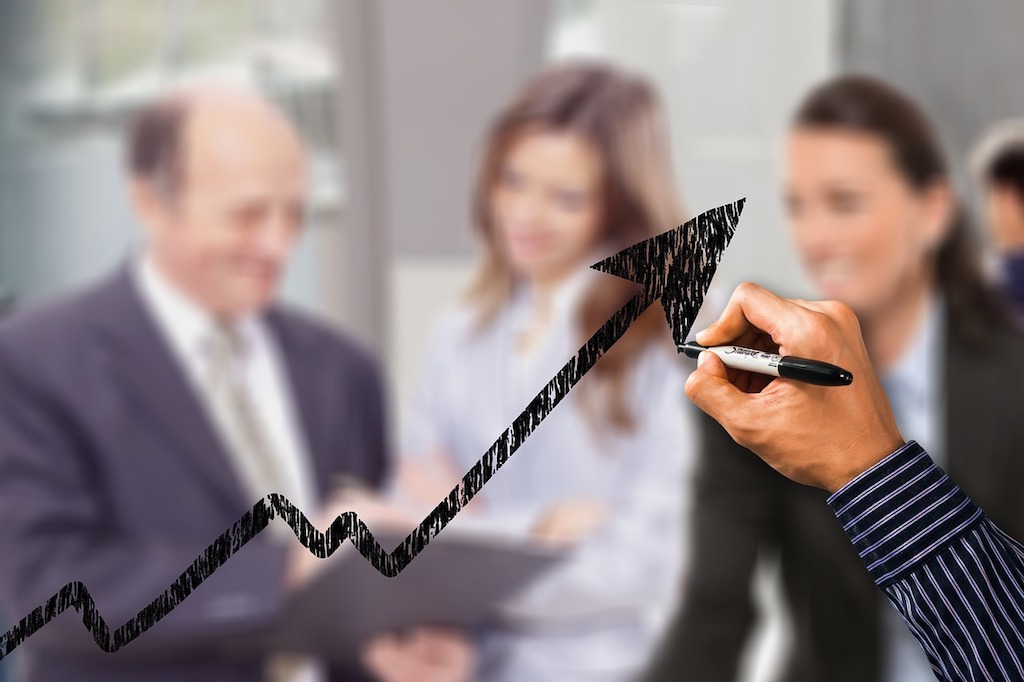 So, you have found the best innovation management software available and you are ready to let the lion out of the cage. But how do you know whether this is an idea with potential? The only way to do that, is by ensuring people hear an idea, the providers explains it and elaborates on it, and people debate it. Without that, the idea is pointless. But is innovation just a buzzword in today’s world of business, or is it something that we really should implement?

Innovation definitely is more than a buzzword. Every time someone came up with something new, from sliced bread to Google, started with an idea and became a reality. And none of those ideas were immediately accepted and implemented. This makes sense because having an idea is easy, actually researching it, testing it, and putting into place is a lot more difficult. So much so, in fact, that a lot of people would rather not bother, preferring to stick to the status quo.

It is difficult to overcome the above three issues, but it can be done. To achieve that, participation and involvement has to come from the top. And it is also about being realistic about our human limitations, which include:

What is needed is true commitment, from the CEO to the doorman. But what is also needed is active promotion, also from the bottom to the top. Innovation isn’t about bottom-up or top-down, it is about being flat. A Matrix organization has to be developed where people feel like they can always think and speak freely.

Every idea, regardless of how whacky it may seem, has to be valued equally. The environment has to be open, in which people regularly have sessions with the executive teams who promote the culture of innovation. Managers shouldn’t wait for people to come forward, they should push them in that direction and they should get everything and everyone involved. It is about understanding that improvements are possible everywhere, from the cleaning products in the toilet to the software used by payroll.