It’s that time of year, we’ve made it through the bleak darkness of the winter months, we’re leaving the house without our coat and the sun is slightly peaking through the clouds. Is it too soon to get excited about the summer? Winter is the most popular time of year to book a summer holiday. You may already have your heart set on the destination of your dreams, but if not, here’s a few places that are entirely underrated but worth checking out this summer. 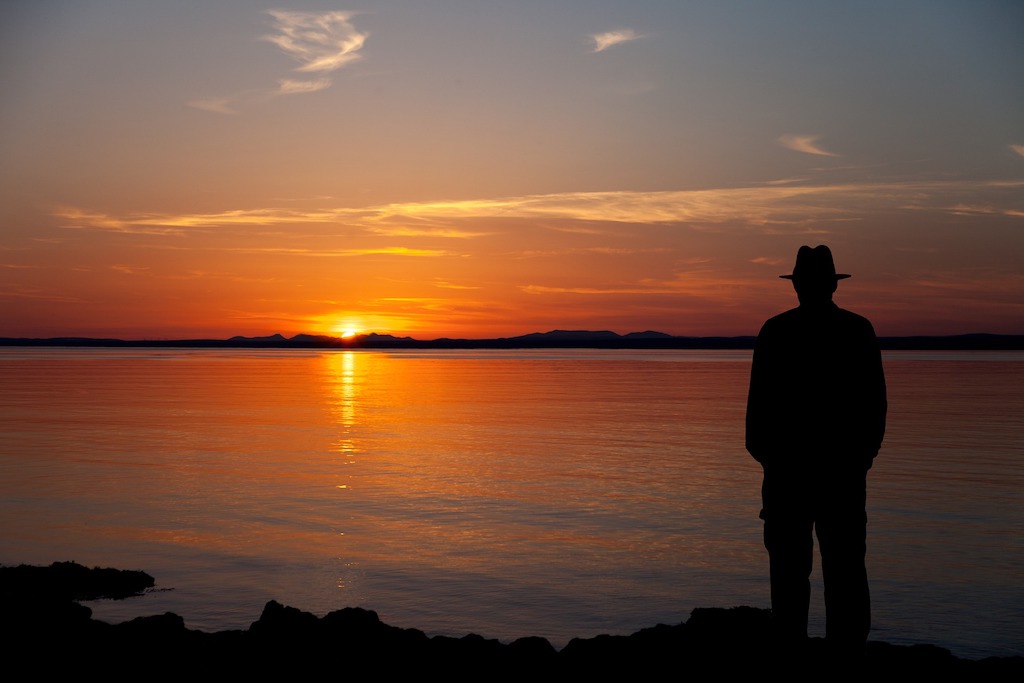 Located on Ireland’s west coast, and only an hour from Shannon Airport, Galway is one of Ireland’s greatest cities. There are over 70 pubs to enjoy a pint of the black stuff and you won’t find it hard to discover some traditional Irish tunes. The city is both medieval and modern, with plenty to do. But, for those wanting to take in some of Ireland’s most breath-taking nature, the cliffs of Moher and the Galway Bay have breathtaking views and are the perfect day break away from the bustling city night-life.

Many people may have preconceptions of Atlantic City, and this may be why it remains an underrated holiday destination. Apart from the casino culture, we aren’t necessarily made aware of the other tourist attractions the city has to offer. Only a few hours from New York, Atlantic City boasts shopping districts and steakhouses that rival the Big Apple. As the anchor point of Jersey Shore, visitors may spend a day relaxing on the beach, or release their inner child at The Steel Pier, an amusement pier with roller coasters and carnival games. Of course, it wouldn’t be an authentic trip to the city without entering a casino, and there are plenty to chose from. For sports lovers, the city is home to the Atlantic City Surf stadium. Try to get a photo with their baseball mascot, Splash, who is the unofficial face of the city. In fact, in the increasingly online world, we keep seeing teams as well as brands in general using mascots and brand personas, animals or human. For example, you can see online gaming sites using brand personas such as Mr. Green to make the brand’s attitude clearer and help connect with consumers. In this case, Splash will be the face of Atlantic City for you – especially if you’re traveling with young children. 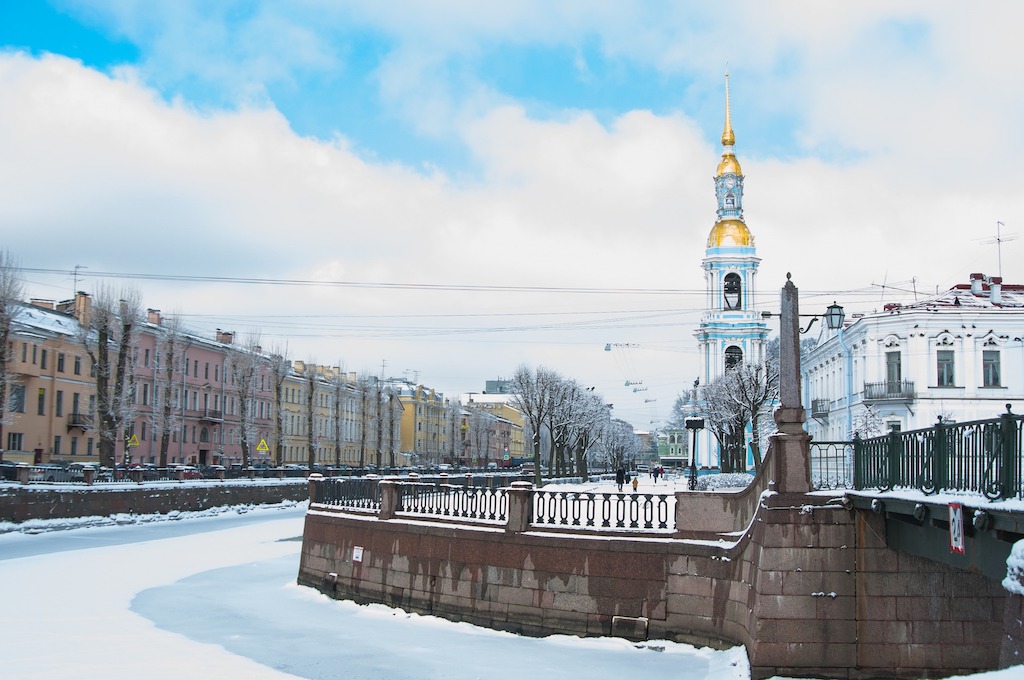 The city of St Petersburg is built upon nearly 300 islands, with history, culture and architecture like no other city in the world. The city is famous for it’s numerous drawbridges, and the Hermitage. The galleries and museums are home to some of the world’s greatest works of art, included pieces by Monet, Matisse and Picasso. Only a few hours drive from Poland, the city is a lot more accessible to those put off by the vastness of Russia. The best time to visit the city is between May and July, during White Nights. By day the city is warm and bright, and by night the sky is bathed in a pearlescent all-night glow. During this period, festivals ignite across St Petersburg, with theatre, music and dance emerging outdoors throughout the night.

Whether you’re looking for an outdoor adventure, a city-break or a relaxed beach getaway, it’s always worth doing your research. Don’t jump for the first destination that appears through one Internet search. There are plenty of underrated holiday destinations, that may offer just as much and more.