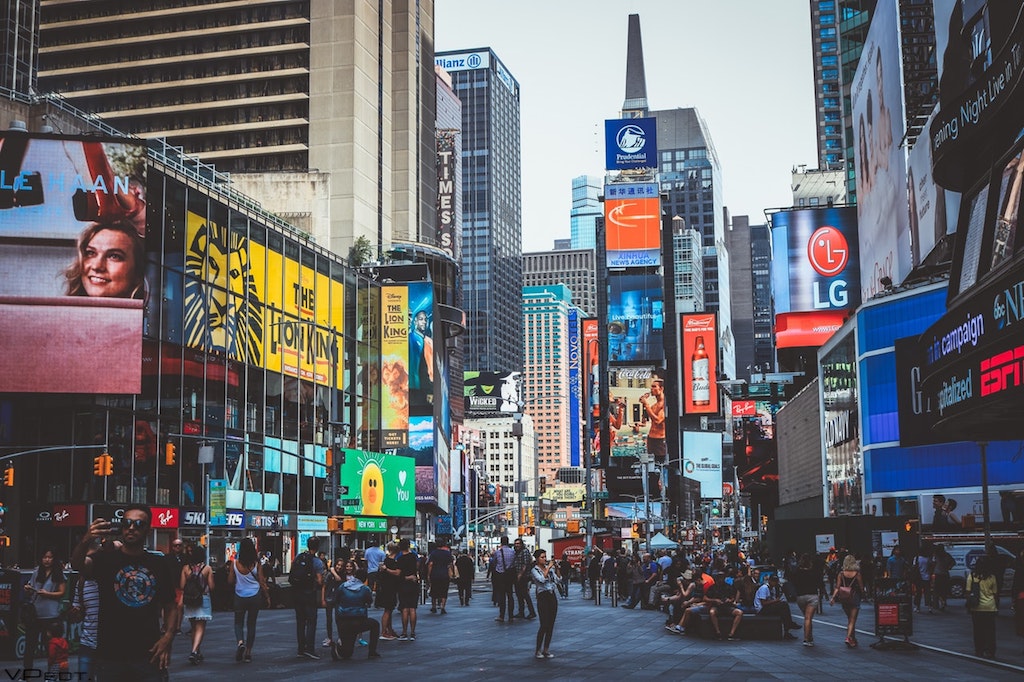 Anouk Govil and I decided that New York would be the perfect student city and so when arranging our college applications, we both decided on the Big Apple as the perfect place. As far as a location goes this was perfect, not too far from our home back in Connecticut yet far enough away that we could find our independence. Both Anouk and I had spent some time in New York over the years but living there as a student would be an altogether different experience. To give you some background on this Connecticut is a relaxed place to live where we enjoy outdoor adventures, socializing and enjoying the laid-back lifestyle. You can only imagine the shock that was in store for us.

The day that we arrived in New York we both believed that something big had gone down and that was why there was such chaos. We both began checking on social media to see what had happened and where we should avoid going to, yet Twitter told us nothing. We quickly realized that the only things which had ‘gone down’ was that we arrived in the city in the middle of rush hour. The city always has a blistering pace about it anyway but rush hour is all out war, where nobody wins.

In other areas of the east coast there is still a lot of tourism but most of these tourists come to enjoy a relaxing break, here in new York the tourists are something very different indeed. The most difficult thing about this is that they are also very hard to avoid because there are iconic locations and sights to see throughout the city. Tourists here travel in packs of more than 50 and they can block up a sidewalk in a matter of seconds.

Back up in Connecticut we are the sort of people who wear our hearts on our sleeves and we pride ourselves on being kind and respectful to those around us, all of us with very good manners. As you can imagine then, people like us get chewed up and spat out in a city like New York where people simply do not have the time for too many pleasantries. This is not to say that the people are rude, this is not it at all, but any kind of chivalrous conduct will not do you any favors here. If you open the door for one person then you’ll be standing there as every other person behind them comes through. If you let someone cut in line then everyone will think they can do the same and so it goes on. The key to survival in this city, and that is how you should look at spending time here, survival, is to sharpen up your elbows, be direct and take whatever you can whenever you can. Do this and maybe you’ll get out alive.