British Foods Which You Must Try 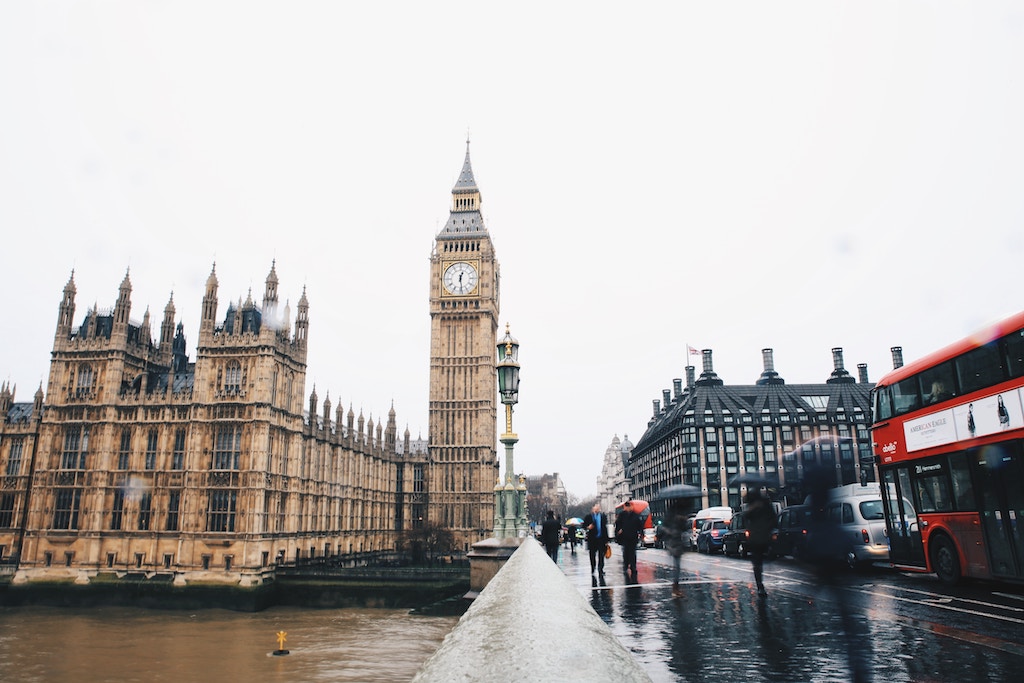 Whenever I am traveling I often get asked what are the best traditional British foods, and it can often be a difficult question to answer. Thanks to the amazing multicultural nature of the UK, you can find just about any food on the isles from Greek, Lebanese, Arabic, Spanish, Indian, Chinese, Italian, and everything in between. What this has meant is that British food has often taken a backseat to some more exotic options. Last month however I took my buddy Matthew F Knouff to the UK, and I was keen to show him some traditional British grub. If you are going to the UK, here are the foods which you need to try.

Potentially one of the most famous meals to come out of the UK, fish and chips is a British staple. The best fish and chips can be found in the seaside towns around the coast but you can get some great options in cities throughout the country. For the best experience I’d go for the cod fillet which is battered and served with some lovely greasy chips. Add a touch of ketchup, salt and vinegar and you are ready to enjoy this delicious meal.

Toad in the Hole

One thing that I love most about Britain is its sausages, rich in pork and absolutely delicious, to enjoy them best, this is the dish that I’d recommend. Toad in the hole is a large Yorkshire pudding which has 3 or 4 sausages in the middle, served with some delicious beef gravy. The Yorkshire pudding should be crispy around the edge and soft in the centre, and the sausages should be local and of the pork variety.

There is no better meal to eat when the cold weather comes in than a Shepherd’s Pie, a hearty and warming dish that tastes absolutely beautiful. This dish is made using lamb mince that is browned with garden peas and chopped carrot. The mince is placed in a dish and then covered in mashed potatoes. The dish is then baked in an oven before being dressed with a bit of cheddar cheese on top. This is a great one pot dish which will leave you hungry for more. We also have a cottage pie which is made in exactly the same way, yet uses beef mince instead of lamb mince.

The desserts which we have in the UK are also perfect for warming you up and spotted dick is my all time favorite. This dish is a soft sponge cake that is filled with raisins and a touch of cinnamon, the cake is then served with some creamy fresh custard to make the perfect ending to any mealtime. There are some variants on this dish which use slightly different flavorings but in my view, the original is still the best.

What is your favorite UK dish? Let us know in the comments.