Eric Wetlaufer On Why Stereotypes Are Nonsense 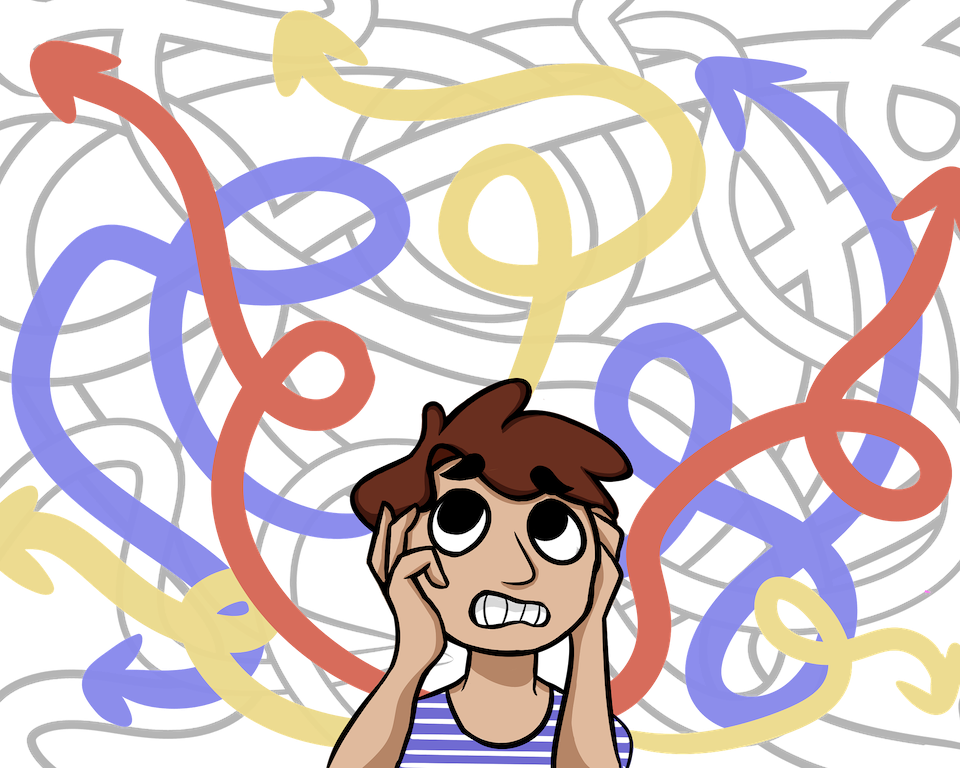 I have always held the belief that having friends that you can debate topics with are the best and that even if you differ in opinions, it should be a respectful conversation. My go to guy when it comes to debating a hot topic is my close friend from Wesson Eric Wetlaufer, a guy that I have known since junior school and a man who I can always depend on to be frank and honest. A topic which I spoke to Eric about last week was stereotypes, whether they still exist, should they still exist and how accurate they are. Eric believes that stereotypes are pretty much a nonsense, and here is what he had to say on the matter.

The biggest problem Eric has with a stereotype is the sweeping nature of deciding that an entire nation or sex has a particular character. For example he speaks to me about the stereotypes that are leveled at many women, citing those ridiculous and old stereotypes that they should be at domestic and that they should be declined a career in favor of raising kids and cleaning. As Eric states, thankfully this stereotype doesn’t exist as much anymore, and the erosion of it is proof of how ridiculous it was in the first instance.

The other issue which Eric has with stereotypes is that in the main they are just factually incorrect. In most cases for example we may hear things about different countries, Germans are meticulous, Latinos have issues with fidelity, British are polite, French are rude etc. etc. The situation is far more complex than that and you could easily put 10 French people together who are the kindest people, 10 Brits together who are rude, 10 Germans together who struggle with flatpack furniture and the list goes on. Eric believe that stereotypes are an incorrect generalization and that they need to stop.

As Eric rightly says, most of the stereotypes that we have today are from decades or centuries ago, that have been passed on down the ages. As we grow up we hear our parents talking about a particular section of society in a certain way, and then we continue to believe that until we get older and learn more, something which not everyone does.

Interestingly Eric makes a point about how stereotypes of generalizations can certainly be accurate, as long as it is on a smaller scale. For example he worked at a company when he was younger who were unscrupulous beyond belief, the reason for his leaving I might add. Eric knew for a fact that all of the 20 or so staff in that company were out to talk the clients for as much money as possible, without caring about how. Eric says that you could easily describe anyone working in that company as a charlatan, an accurate stereotype but only because it is accurate on a small scale, if the company has headquarters in another country, he could not say the same about them.

Do you also agree that stereotypes are bad?