How to Differentiate between Regular and Reverse Phone Directories 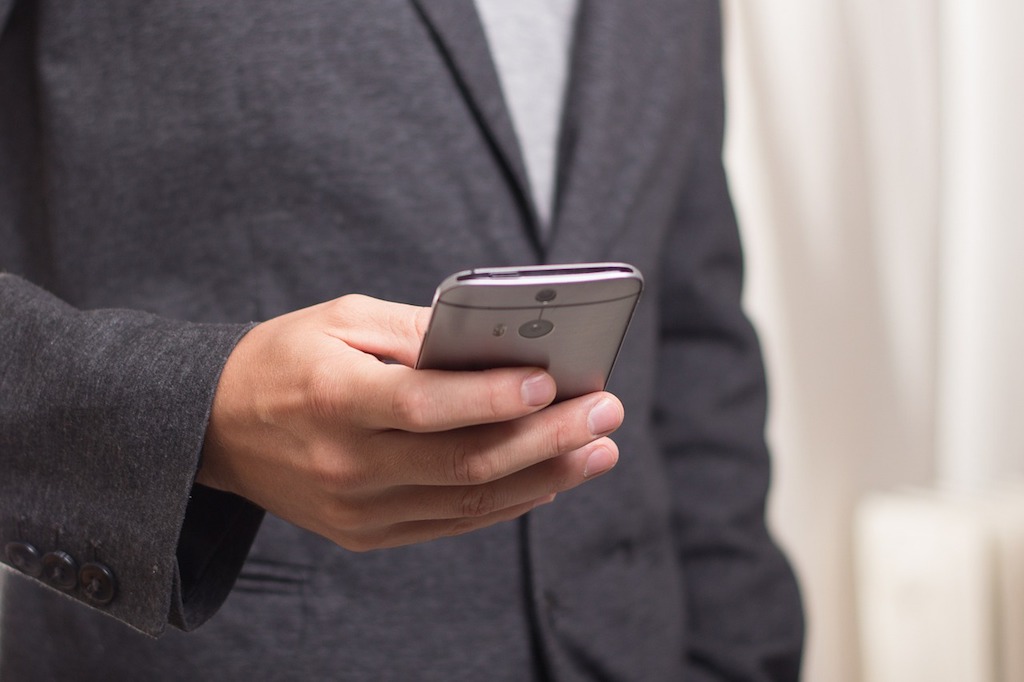 There are lots of ways to complete a phone number lookup particularly by using the internet. However, there are two that are used more than anything: the regular phone lookup, whereby you enter a name and are given a number; and the reverse phone lookup, whereby you enter the number and are given a name. There are now lots of websites that do both, and others still focus on just one.

A telephone directory is a fantastic resource if you know someone’s name or a business’ name and you simply want to get their contact details. Often, you will also be able to get hold of their address details, in fact. You may remember, before the internet, that many of us had telephone directories, in which you could simply lookup someone’s address and telephone number by looking up their name. The White Pages (for people) and Yellow Pages (for businesses), were staple elements of most people’s coffee tables.

However, nobody really uses those books anymore. Everything is now online, which means that our coffee tables now include interior design books, self-designed photo albums, and other fashionable items. Nobody touches paper anymore to look something up, we whip out our phones or our laptop instead.

This is particularly true since neither the Yellow nor the White Pages were able to allow you to find someone or a company by entering their telephone number. The only way it was possible to find out who a number belonged to, was to actually call it and find out who answered. This defeated the object to some degree, since we often want to determine who someone is before we agree to speak to them over the telephone! Additionally, telephone books did not list mobile numbers either, and since very few people still have landlines today, they are really obsolete.

Today, most calls we receive are on our cellphones. If we don’t recognize the number, we often just let it ring, letting voicemail pick it up. Sometimes, however, no message is left, leaving us to wonder who rang us. This is precisely what a reverse phone lookup is for.

A lot of people have also found that, if they have a name and a telephone number, then a reverse phone directory may also help them to find an address. This is particularly important if someone happens to have a particularly common name, as this could deliver hundreds, if not thousands of results, unless someone also has an address.

Phone directories are incredibly vital resources in a world where so much is done digitally that we often forget that there are people attached to all our actions. Sometimes, however, we want to get back to the human side and find out who wanted to speak to us. For many, the telephone is somewhat of an invasion of privacy, something that we have forgotten about, so answering to an unknown number is a really big no-no.