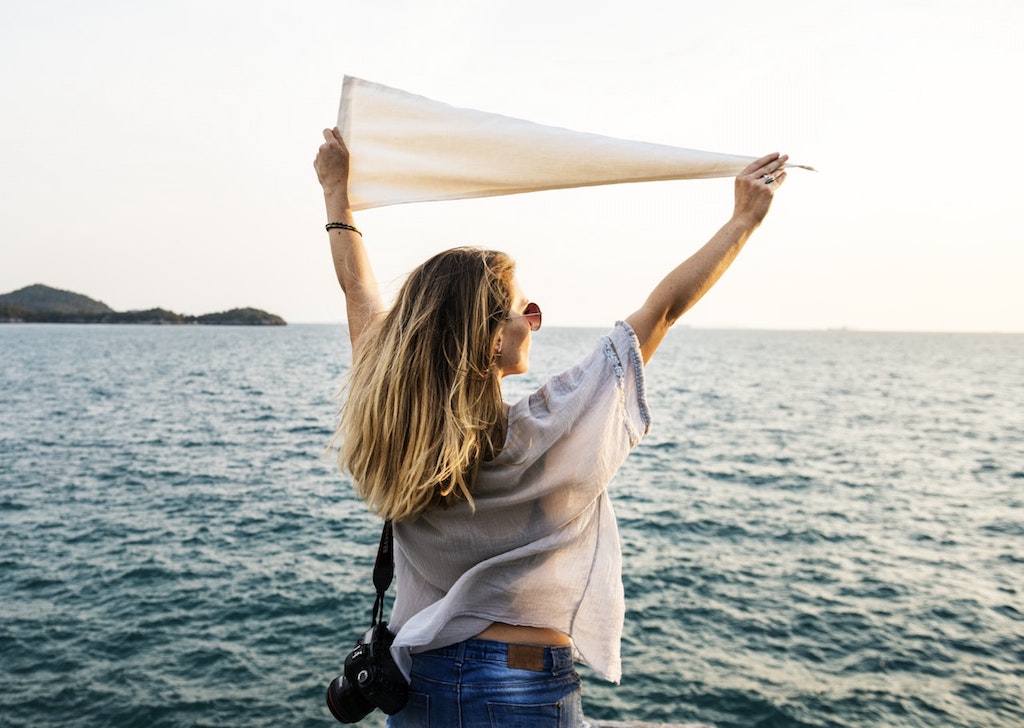 Back when myself and my good friend Tatiana Regan were at university there was something of a choice which women had to make which was between forging a career or having children. This may have changed somewhat these days but there is a notion which many people believe, that somehow the two must be mutually exclusive and that you cannot do both. There are some amazing women in the world who can do both and one of them is Tatiana. This is a woman who has forged a highly successful career as a businesswoman and she has raised 3 kids in the process, and here is how she has managed so well.

You would think that someone who lived this lifestyle would never have a moment for themselves, but Tatiana has always placed great importance on time for herself. The reason for this is not selfish but rather that she knows that if she gets this time on her own, she can then be at her best in both her professional and her private life. Each day after work Tatiana will go to the gym for an hour, where she can exercise and relax before heading home. What this does is help her t switch off after work, meaning that when it is time to be a Mum again, that is all that she has to focus on.

Rules are very important to Tatiana and she has created a set of rules for herself which she has always made sure that she sticks to. In terms of the kids she wanted to make sure that she was able to give them some stability and that was why she set a rule that the first three days of the week she would do the school run on a morning. Tatiana also decided that she wouldn’t work past 6 on an evening or at the weekend, with the only exceptions being emergency situation in the business. Amazingly Tatiana has always stayed strong with these rules and they are why she has been able to achieve the perfect balance between work and home.

Tatiana has always had outstanding organizational skills, and these have greatly helped her in being able to be such a great Mum, and such a successful businesswoman. Tatiana will plan for things many months in advance which not only help her to be more efficient in her work and with her time, but also means that she never misses anything with the kids. Tatiana always knew the importance of the details with the children and this is why she never wanted to miss a single little league game or piano recital, and she never has. Even as a friend I need to make sure that I am top of my scheduling when I want to make plans with her, as her calendar is usually tightly packed for months in advance

An amazing woman who has achieved all of this with a positive attitude and a smile.