5 Tips For Driving Through A Railroad Crossing 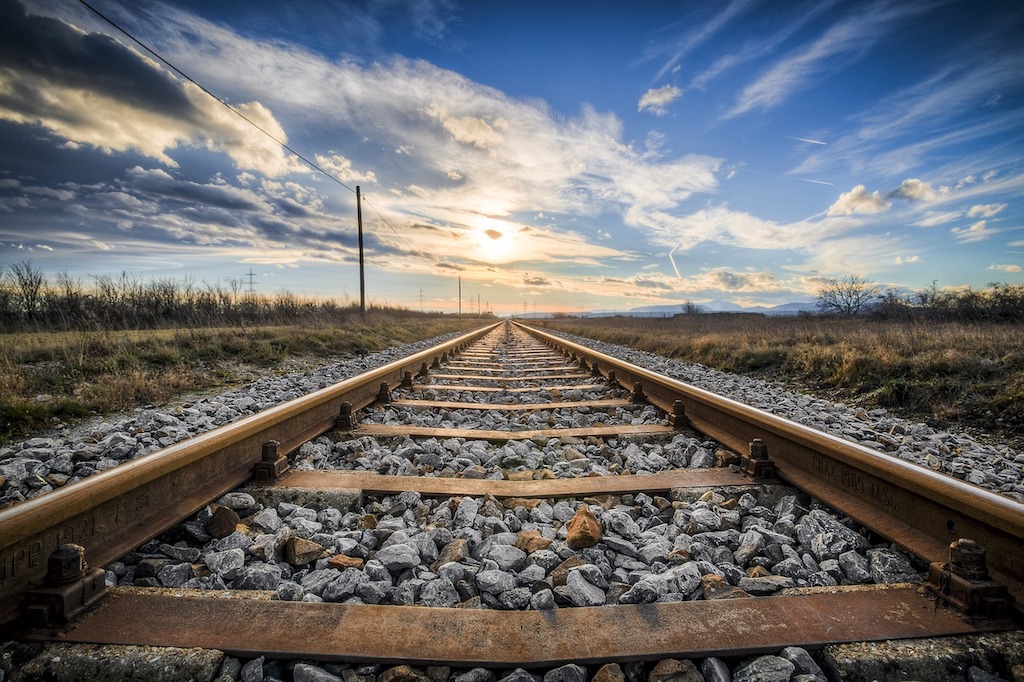 Motorists are almost 20 times more likely to die in a collision involving a train than in a collision with another car. While it is possible to survive these incidents, the likelihood is extremely low.

While nobody wants to think it’s a possibility, preparing yourself and knowing the pitfalls to avoid when crossing railroad tracks is important. If you are in an accident, it’s best to contact an experienced train accident lawyer as soon as possible.

1. Trains can be on any track coming at any time: While they may seem predictable and easy to avoid, thousands of people are killed every year by trains. Don’t underestimate the danger of railroad tracks.

2. Always yield the right-of-way to trains: Remember that trains are massive machines that take tremendous power to move. This momentum makes it extremely hard for a train to stop. Trains take several miles to come to a stop. Trains can’t yield to you, so remember to be extremely careful when crossing.

3. Never ignore warnings at crossings: Signs, flashers and other warnings at railroad crossings are to be taken extremely serious. Nothing is posted as a joke or exaggeration. These are designed to save lives, no matter how over the top they may seem. If you see a signal that a train is coming, stay clear of the tracks.

4. Look both ways and listen: You may see or hear the train far before any warning signs appear at the tracks. A train’s speed can sometimes be deceiving, so make sure there’s more than enough time to get across.

5. Before starting to cross, be sure there is room to clear the tracks: You don’t want to clear most of the tracks and be left with nowhere to go. This happens commonly when another car is in front of you, but there’s not enough room on the other side to be safely.