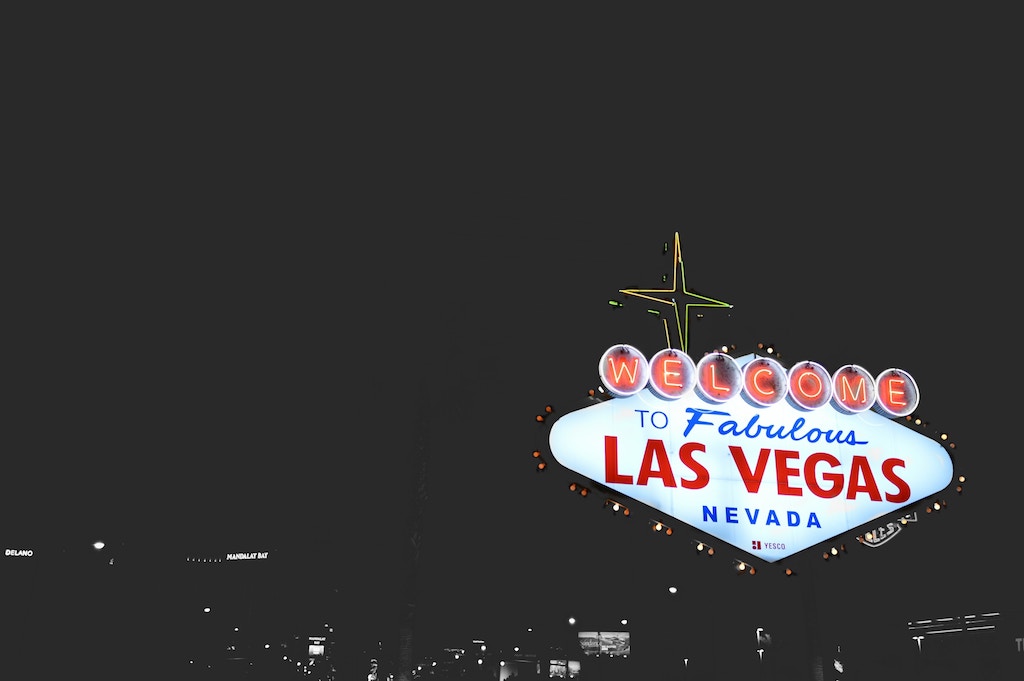 Las Vegas is the home to some of the world’s most amazing shows. There’s always something breathtaking taking place in many of its avenues, which is why Las Vegas is consistently one of the most visited places in the entire world. Finding Vegas show tickets is quite easy, too, but still take the necessary time to research which show you think you’ll like the best.

The Beatles “Love” at the Mirage

Even if you’re not a big fan of the Beatles, the show “Love” is truly a spectacular one. Its standard of quality is sky-high, and you’ll be deeply entertained every single minute of it. The performance is absolutely top notch and the true spirit of the Beatles is always present, and after the show you’ll come to realize that the classic Beatles music still feels and sounds fresh even after decades. The combination of sound and visuals is so breathtaking it can barely be matched by anything else.

A thrilling show that will hold your attention and not let go even for a single minute, it’s a show about fantastical acrobatics, risqué comedy, as well as classic burlesque. It has all the hallmarks of an amazing show, and while it feels familiar, it’s also fresh and entertaining in every unique way. This brilliant show will keep you wanting more especially when there’s practically nothing like it, so it’s no wonder that it’s been called as some of the most daring and original shows in Vegas for many years.

Truly a fabulously entertaining show, it features an exquisite act of comedy that is seldom perform anywhere else. It feels like it’s been ripped out of time and presented with full vigor and strength, as it has an air of classic comedy about it, but it’s also modern in all the best ways. Choosing to watch the Mac King Comedy show can be the best decision to make while in Vegas, as you’ll never forget, nor will you ever want to.

A thoroughly impressive act by Cirque du Soleil, this show will leave you speechless after it takes you on a trip down memory lane. It’s an unexplainable journey through Michael Jackson’s music, and even if you’re not particularly a fan, you’ll be singing at the top of your lungs. The performance is brilliant, as always, and the music is quite catchy and entertaining. Definitely a show not to be missed.

A perfect family show that will dazzle you with its display of lights, sound, and vision. Blue Man Group have been performing for quite some time now in Vegas, so that should speak volumes of the quality of their work. It’s a bombastic experience that will leave you enthralled in one of the most imaginative shows ever to be performed in Vegas, and it might just become your favorite show even after seeing it only once.

Las Vegas has a plethora of shows to offer, and many of them are unforgettable. Take your time when picking a show, as the choice can be very overwhelming, but in the most positive way possible.