Why Does Ron Blum Cosponsor The Gun Violence Prevention Bill? 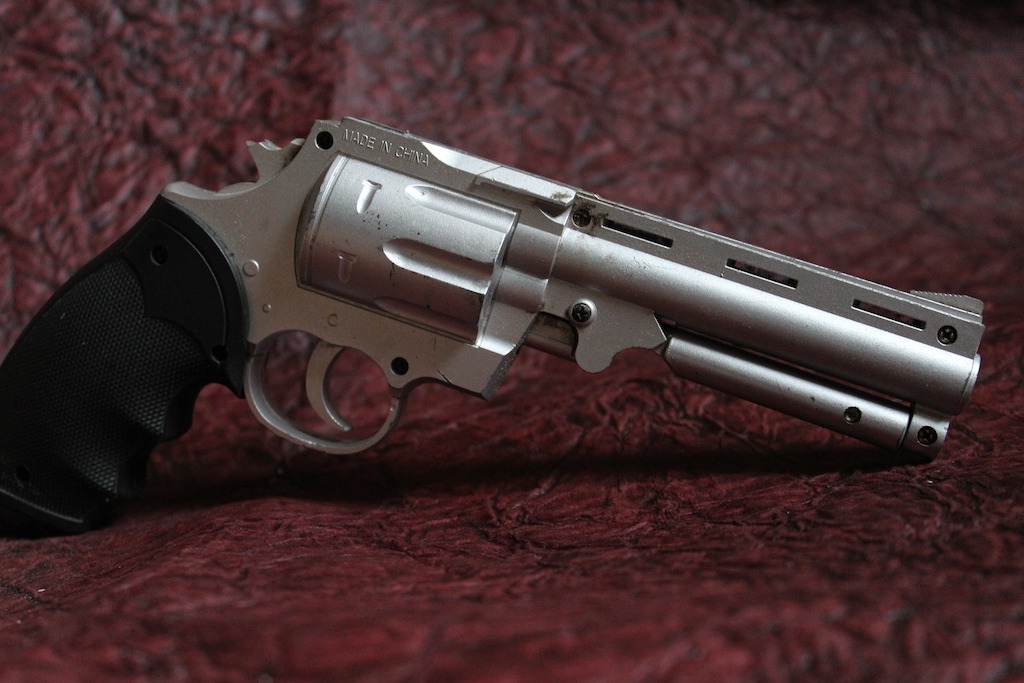 Ron Blum, US Representative in the Congress, known for his official statement to vote against the 2018 Consolidated Appropriations Act, recently discussed why he chose to cosponsor the gun violence prevention bill, which is a topic that is of high importance in the US at the moment. Whenever it comes to litigation, business, dreams or practically anything surrounding the life of Americans, gun control and gun violence seems to pop up into the discussion. With this in mind, understanding why congressmen choose stances is very important. Here are the main things that Ron Blum had to say about why the gun violence prevention bill is important for him.

The first thing mentioned is that protecting constitutional rights and protecting children are not to be seen as “mutually exclusive”. This is the headline of the official statement made by Ron Blum. According to him, the most important thing is to make sure that all the current laws are actually enforced. When referring to recent events, he states that many breakdowns took place in the current law system, breakdowns that could have led to preventing tragedies. Blum referenced the Parkland, FL, incident, where the FBI actually admitted the fact that the currently established protocols were not actually followed.

Ron Blum declared that he did vote for HR 38 to pass in December 2017, mainly because of the provisions that were added so current federal background check gaps can be fixed. The bill is mentioned as updating state compliance laws, making it much easier for the authorities to actually do their work while gaining access to guns becomes more difficult for those that would want to use them for criminal activities.

Besides talking about the gun violence prevention bill, Ron Blum also discussed some recommendations that he made. This included adding metal detectors and even armed guards at high school entrances. Obviously, this is a controversial suggestion that will most likely not be approved.

On the whole, it can clearly be seen that Ron Blum is taking the side of more extensive gun control, although words are carefully chosen to highlight that the systems currently in place, just like the laws, are not as effective as people might think.

The truth is that the recent shootings proved the fact that problems exist. While it is impossible to prevent every single such incident, Blum shows that having better ways to deal with them as they happen is a necessity. While federal organizations are faced with numerous problems in dealing with limitations, bills like the one mentioned are meant to help authorities while keeping US citizens safe. Whether or not this is a good idea remains to be discussed but Ronald Blum is actively involved in the community and the various bills that are now being debated. It is expected that his involvement is going to consider, especially since we are getting close to elections. His decision will have an impact on voters but this is far less important when compared with what such a bill can lead to.